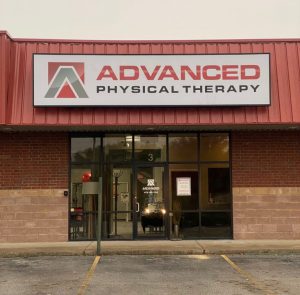 WHAT TO EXPECT WHEN YOU ARRIVE:

-We’re located right next to Domino’s Pizza and a few doors down from the Career Academy of Hair Design.

-Handicap accessible parking is located in front of Domino’s.

-If you’re attending for Worker’s Compensation or a motor vehicle accident, please bring a claim number and billing information if possible. 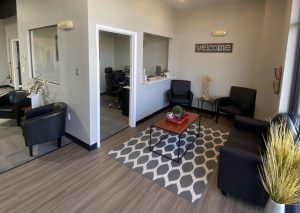 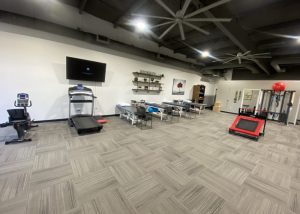 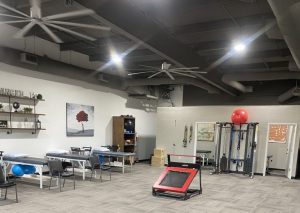 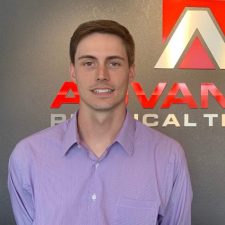 Corey was born and raised in southwest Arkansas and has recently moved to Fayetteville within the past few months. He graduated from the University of Central Arkansas with a Bachelors in Health Science and then went on to get his Doctorate of Physical Therapy in 2014. Corey has previously worked in the outpatient rehab setting for 4 years and is experienced in treating orthopedic injuries, chronic pain, and post-surgical patients.

Fernando was born in Georgia and grew up in Magnolia, Arkansas before attending the University of Arkansas in Fayetteville. After attaining his Bachelor of Science in Biology, he then graduated from the Doctor of Physical Therapy program at the University of Central Arkansas. Fernando is also currently pursuing his PhD in physical therapy through UCA focusing on concussion management among adolescent athletes throughout the Central Arkansas region.

Fernando enjoys spending time with his wife and German Shepard in Fayetteville,  exploring the outdoors and cheering on the Razorbacks. 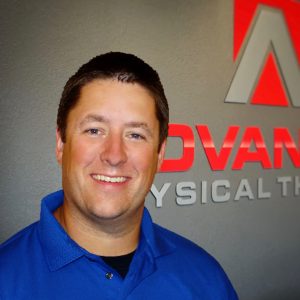 Zachary H. Ball is the founder & CEO of Advanced Physical Therapy, LLC. He has spent over 10 years helping patients heal from injury or get relief from pain. He has managed multiple successful clinics throughout the Ozarks and has built a network of resources that can help his patients in their recovery process.  It is his primary goal to help each patient achieve their best health.

Before starting his own PT company, Dr. Ball was an adjunct professor at Missouri State University and helped to teach & guide soon-to-be physical therapists. In his spare time, he enjoys spending time with his wife and kids taking vacations, & attending his kids’ events.  He loves to go deer & turkey hunting with his family & friends. 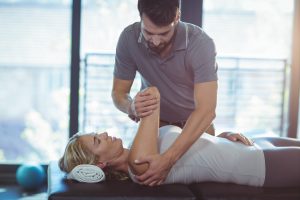